Summer is quickly approaching, so it would be rude not to escape the city for the day – or the weekend. A road trip is a great way to explore a bit of the country and fall back in love with life outside of London, all at a relatively low cost, so here are some of the best places to take a road trip from London this summer:

Brighton is one of the most popular locations for a road trip from London; it is one of the closest beaches to the capital, after all. Reaching ‘London by the Sea’ – as it colloquially known – takes you over the North Downs, through Surrey’s commuter towns, and across the South Downs before reaching a city with plenty of culture and things to do when you arrive.

The British seaside is something starkly underappreciated by many of us, and Brighton offers a picturesque coastline with some of the hustle and bustle of a larger city, which makes it one of the best places to take a road trip from London. 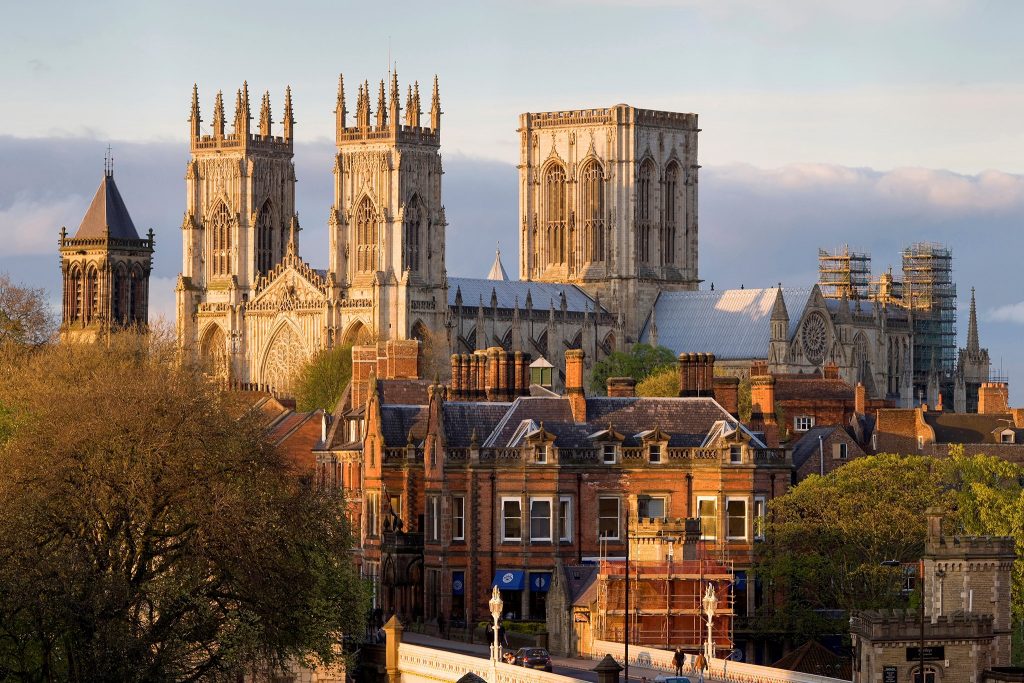 York is an ancient city shrouded in history and, an uncommonly known fact, was once the capital of (what was at the time) England. This makes it, somewhat, a home from home for Londoners – just with much more medieval architecture, a sprinkling of Norse heritage, and the largest Gothic cathedral in Europe.

In essence, York is a fantastic destination for an escape through the country. There is even quick access to the Yorkshire Dales, which can make for a fantastic day out in the heat of the British summer. 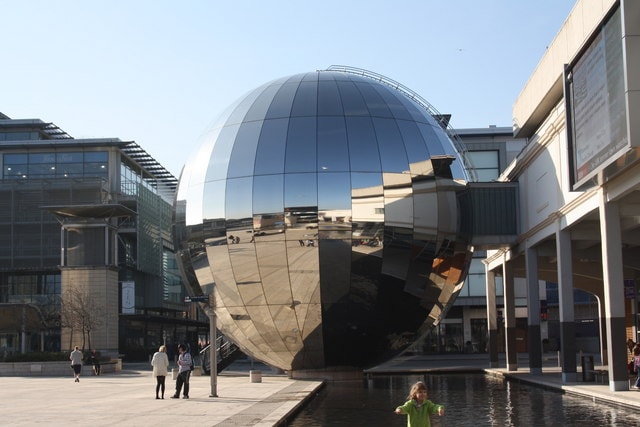 One of the largest cities in the south-west, Bristol is a fantastic destination for road-trippers looking for a place with plenty of character. Renowned for a thriving arts scene, Bristol is a city centred around young creatives and has become a popular choice for people relocating from the capital itself.

In terms of the journey itself, there are plenty of points of interest on the way: you may want to stop off at Stonehenge, take a stroll through the infamous high street of Marlborough, or just take your time appreciating the country-views of the North Wessex Downs.

The three places to take a road trip from London we have mentioned in this blog post just scratch the surface of places to drive to from the capital. We aimed to deliver three different areas of interest; the beach, historical significance, and burgeoning art and culture. Other popular destinations include The Cotswolds, Wales, and Margate, all of which have a different atmosphere to provide you (and perhaps your family) with a great day, or weekend, away this summer.

If you’re looking to take a road trip this summer, you’ll want to make sure your car is in top condition before setting off: the last thing you want is to break down away from home! If you do spot any issues, reach out to our expert team here at Ken’s Autos by calling 01883 622 069 or 0208 763 0102, or filling out our simple contact form.